Our staff at The RainMakers Organization comes from a diverse background of experiences and skill sets to collectively work with your organization, building and implementing an ideal fundraising strategy for your immediate needs as well and your long term goals. 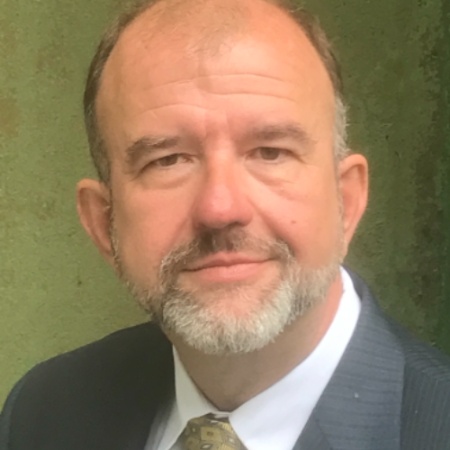 As Founder and President of The RainMakers, Stephen brings with him more than 3 decades of management and marketing experience working with philanthropic, lobbying, and political organizations as well as candidates for Congress — particularly the U.S. Senate. His career has been guided by a steadfast commitment to his conservative principles and a razor-sharp focus on project, time and task management.

At the age of 16, Stephen (then a sophomore undergrad) was nominated to serve on President Reagan's representative to all college students across the nation. He then accepted a position as Assistant to the Director of Legislation at the National Right to Work Committee. While working his way through his undergraduate studies and earning a Master’s degree at George Washington University, he while steadily climbed the organization's ranks. Ultimately he was promoted to Vice President of Membership and Corporate Affairs and Chief Financial Officer of the organization.

His tenure at the National Right to Work Committee has been marked by dramatic membership and financial growth. He is credited with transforming and expanding their state of the art, automated predictive telecommunication call center from 16 to 128 employees and building from scratch the Committee’s first comprehensive major donor outreach and personal presentation tour program. The major donor program Mr. Goodrick kicked off in 1994 peaked at $14 million per year, accounting for nearly two-thirds of the organization’s revenue stream.

In 1998, Stephen concluded there was a desperate need for good, competent conservative PAC fundraisers to help raise funds and elect true conservative candidates to Congress and that other worthy organizations could benefit from the strategies he had developed at the National Right to Work Committee.

This was when The RainMakers came to life, powered by a “Pedal to the Metal Profit Maximization Strategy” which raised over $3.6 million for his first Senate client and forever changed the game of PAC fundraising in DC.

Through the years, Stephen has worked directly with many of the premiere national organizations and most generous philanthropists around the nation, stewarding many of the largest gifts ever contributed to RainMakers’ clients.

Flash forward to today, under Stephen’s leadership the RainMakers continue to push the envelope (literally!), staying ahead of the competition in fundraising strategies and working hand-in-glove with each individual client and using all the tools of the trade — a blend of direct mail, telemarketing, major donor outreach, in-person tour presentations and internet marketing — to create a tailored strategy to maximize their fundraising revenue. 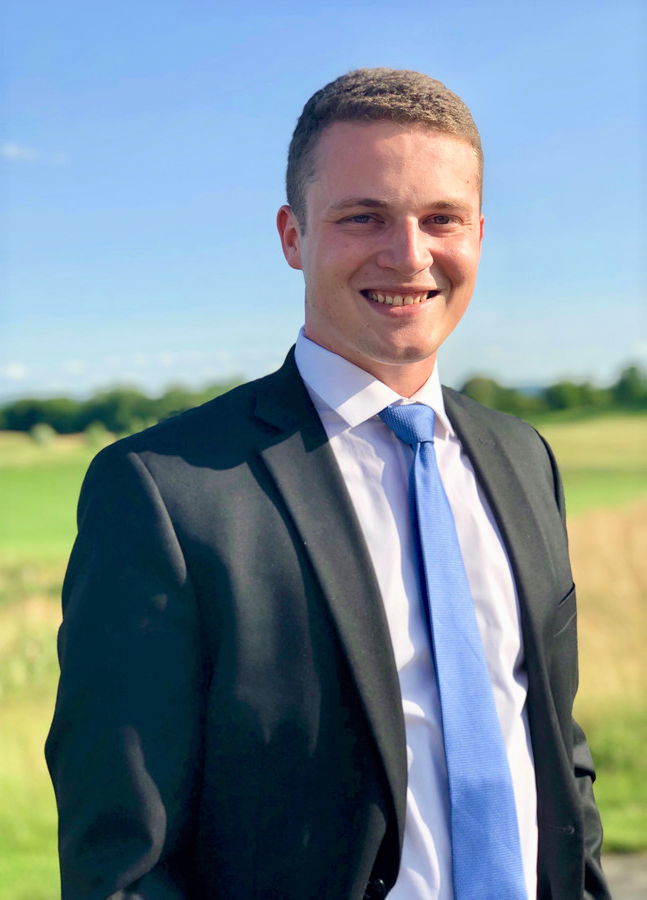 As Vice President of the RainMakers, James oversees the day-to-day management of political and philanthropic accounts. In this capacity he implements creative strategies to ensure that each client’s fundraising goals are met.

James brings a wide range of experience to the table to provide unique solutions to RainMakers’ clients. Utilizing time-proven successful strategies that RainMakers’ implements he has helped candidates and members of Congress achieve new levels of success in PAC and national major donor fundraising.

In the 2018 cycle, he spearheaded an aggressive national finance operation to help one of only a select few challengers in the country outraise an incumbent in the final quarter leading up to the general election.

Along with being a seasoned fundraiser for conservative candidates and members of Congress, James brings years of experience meeting with some of the nation’s most generous and committed philanthropists. His one-on-one donor visits have unlocked hundreds of thousands of dollars for some of the nation’s most effective issue discussion organizations.

James is a Northern Virginia native who grew up in nearby Vienna, Virginia before attending Dickinson College in Carlisle, Pennsylvania. While in college, James helped lead his school’s chapter of the College Republicans and got his first experience working for state and federal campaigns. When not at work James can often be found cheering on the World Champion Washington Nationals and Washington Capitals. 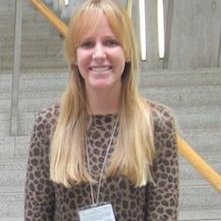 Chelsea joined the RainMakers Organization in early Spring of 2015. She brought with her experience fighting for the 2nd amendment and working on grass-root insurgent senate candidate campaigns.

Chelsea originally began her RainMakers tenure working out of our Fairfax, Virginia office where her previous experience and unmatched work ethic drove her to a quick promotion to account executive, where she has excelled ever since. She has a tremendous passion for ensuring that non-profit organizations have the funds necessary to achieve their most vital programs. Due in part to this passion, she excels at bringing in major gifts from some of the nation’s most generous philanthropists.

Her dedication and devotion to these causes is what has allowed her to pioneer The RainMakers Organization’s “Virtual Office Initiative”. Since moving back to her southern roots in 2016 she has continued to build on her impressive RainMaker resume while working remotely from home offices in both Florida and South Carolina.

From these offices she remains one of the most effective telecommunications experts and continues to demonstrate her unique ability at scheduling donor visits with impassioned executives and true grass-roots leaders for our non-profit clients. Additionally, she remains on call to travel anywhere in the country to visit with donors regarding major programs that our clients are gearing up for and need funding. 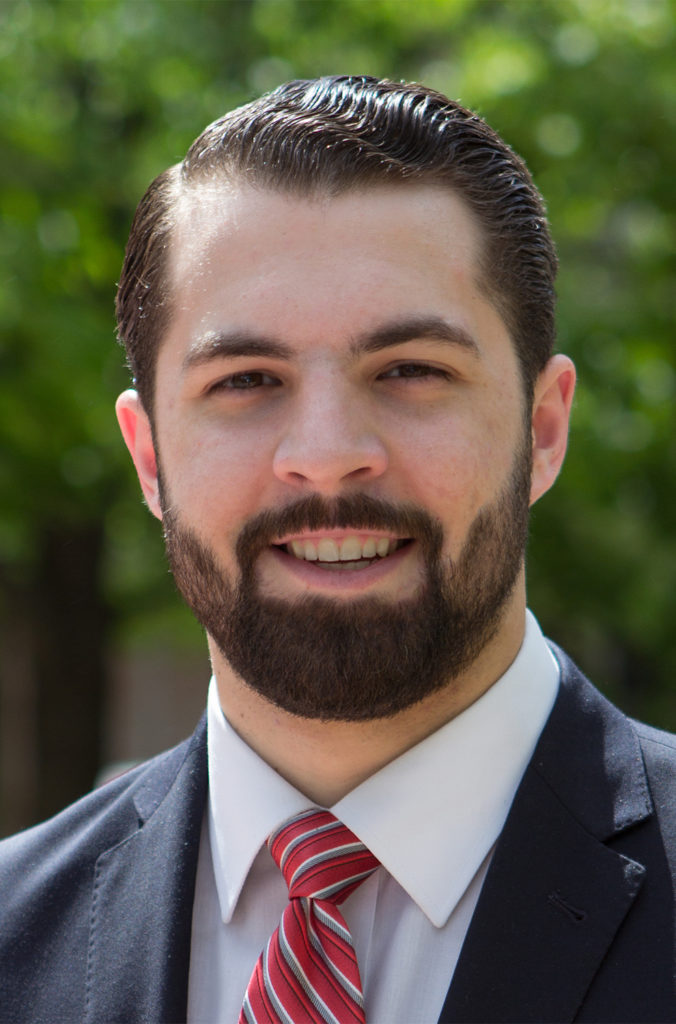 Raised in the steel and soybean country of Northeast Ohio, Daniel gets the job done by fashioning raw materials and true-hearted ideals into finished products and repeatable results.

Daniel also possesses a unique personal touch with major donors from America’s heartland, where his blend of Midwestern sincerity and appreciation for the ethos of limited government often finds a receptive ear and generous hand.

Whether through the mail or face-to-face, Daniel loves to connect the generosity of philanthropists nationwise with the missions of his political and organizational clients.